The animated short film ‘Bát Nàn’ is part of TNA Entertainment’s cinematic project called ‘She-Kings’, ​​​​​​​including one live-action feature film, and an animated series featuring 6 short films. ‘Bát Nàn’ is the first of that series.

The animated series introduces the 6 first heroines in Vietnamese history, who fought in the revolution against the Chinese invaders (Eastern Han dynasty) nearly 2000 years ago. In other words, this animated short film ‘Bát Nàn’ is the combination of history and art, and the representation of Vietnamese animation industry.

I worked on this as Art Director and Animation Supervisor at DeeDee Animation Studio. 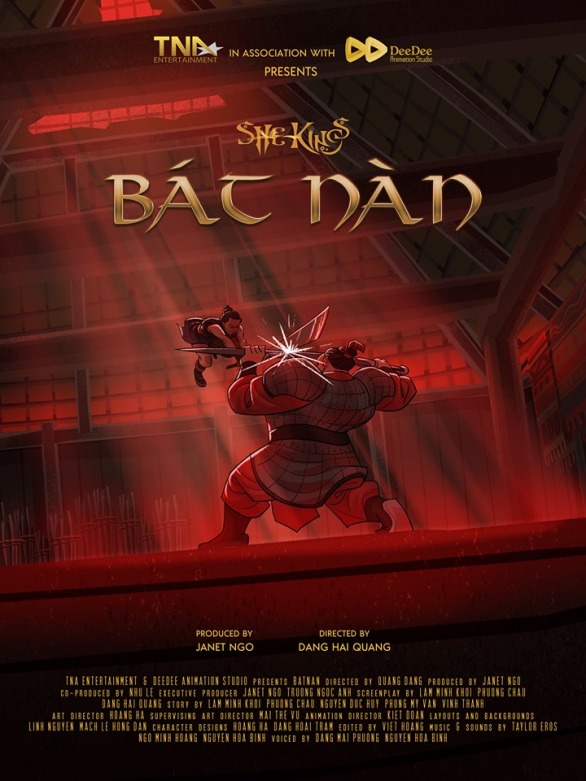 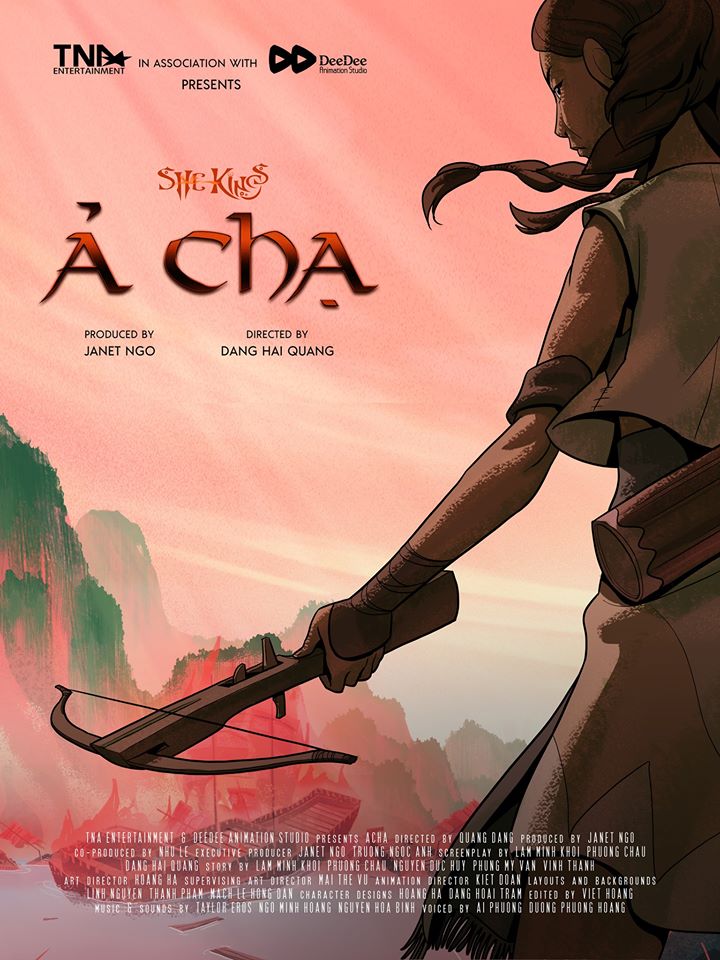 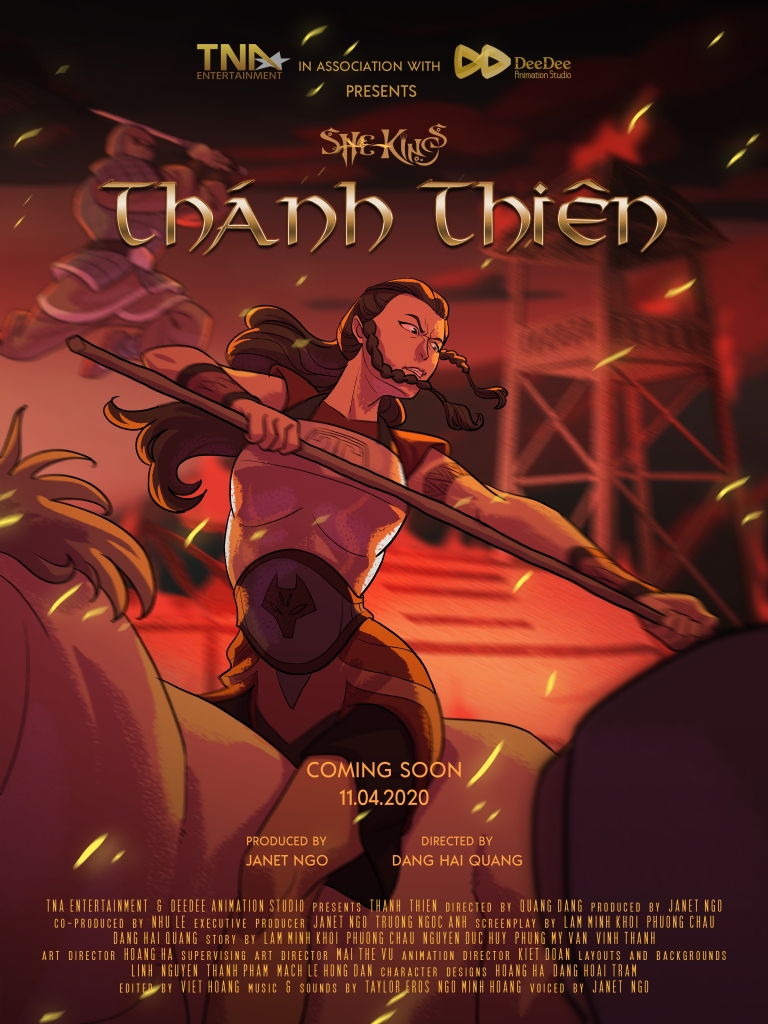